The Paradigm System is uniquely capable of cost effectively removing PM from exhaust gas recirculation (EGR) and exhaust Aftertreatment including diesel particulate filters (DPF). The elimination of the most lethal fine particles is an especially important capability.

The Paradigm System is a relatively compact device which can be easily installed in the engine’s EGR System or downstream with other Aftertreatment devices. It is a pass-thru device with no back-pressure fuel penalty and it does not require heat to operate. The Paradigm System easily connects to the engine’s electrical supply and Paradigm’s “Smart Pipe” controller constantly communicates with the engine ECM.

In addition, the Paradigm Plasma Reactor System can be combined with catalyst technology to reduce PM, HC, CO and NOx. 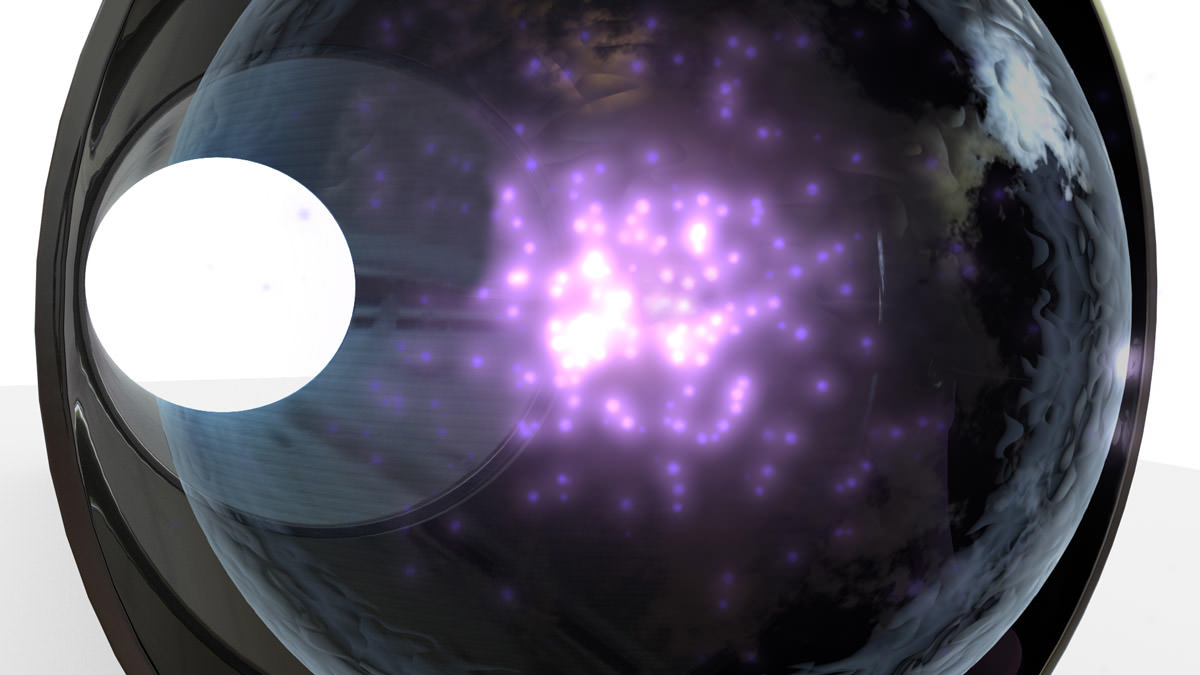 The Paradigm System technology has been tested both in lab and on the diesel engines of potential early adopter customers. The chart below shows the results as measured by % PM reduction during gravimetric tests on six different diesel engines. These results consistently show that the Paradigm Plasma Reactor System reduces large amounts of PM. This improves fuel economy while reducing maintenance costs on diesel engines.

Call today at 585.645.5145, or submit the form, to learn the benefits of our solutions in your application.